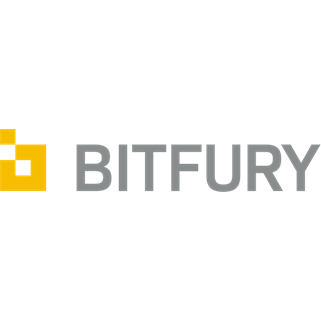 Bitfury is a largest non-Chinese company that specializes on the development of Bitcoin blockchain software, which is providing for Bitcoin mining related to it hardware. Besides that, the company has consulting services. BitFury was founded in 2011 by Valery Vavilov, who is the current CEO. Bitfury mining is based on operation system applications and unique technology developed by the company. Also, they created a more efficient algorithm for routing called Flare for the Lightning network, which operates as a secure off-chain channel for faster transactions with less commissions. The Bitfury Group has representatives in the USA, China, Great Britain and Netherlands and datacenter operations are in the Republic of Georgia, Iceland, Canada and Norway.